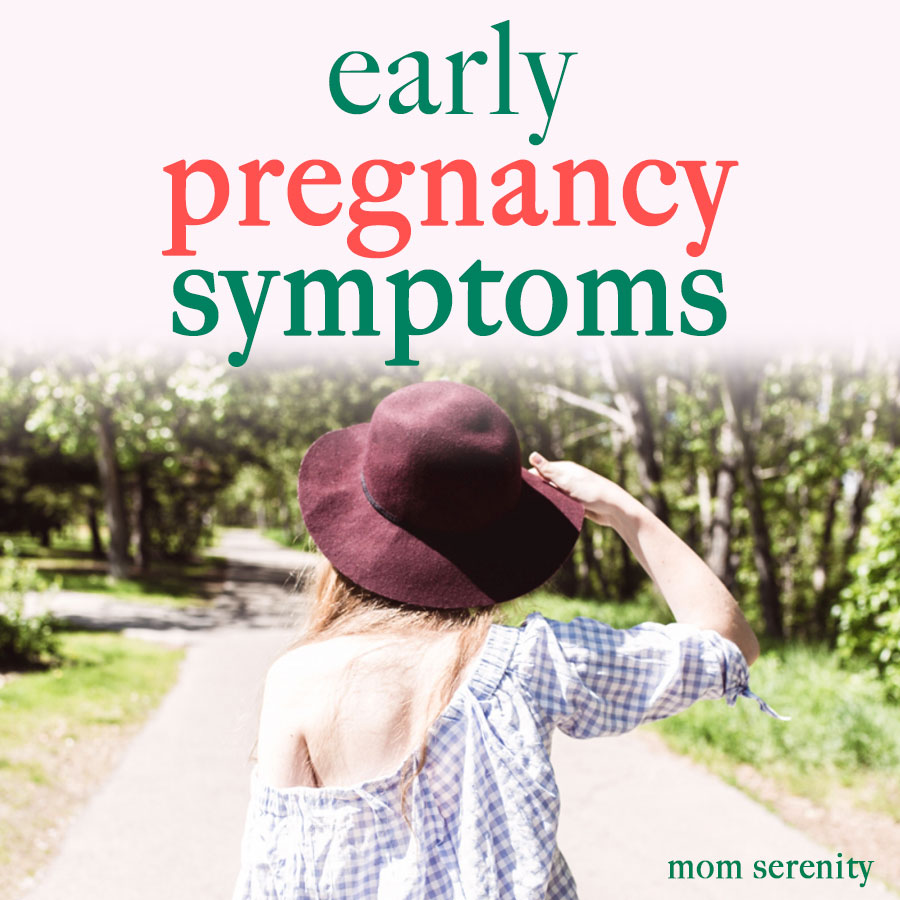 For three years I tried to get pregnant pretty much non-stop. I was pregnant six times in those years—five were miscarried, and one resulted in my first child. During these years, I became hyper-sensitive to every little thing my body did. I got pretty good at recognizing my pregnancy symptoms and the first signs of conception!

If you’re anything like me, you’re wondering — could I be pregnant right now?

So let’s take a closer look at those very first signs that you could be pregnant.

The first sign I spotted during each one of my pregnancies was sore breasts! This is caused by progesterone, a hormone made by your body that helps regulate your cycle and prepare your uterus for pregnancy. Once you conceive, your body beings making MORE progesterone than usual. And one of the biggest side effects of increased progesterone in your body is tenderness in the breasts.

The second early pregnancy sign I had with most of my pregnancies was implantation bleeding. This is like spotting, so can be confused with the start of your period. It’s caused by the fertilized egg attaching to your uterine lining, and it usually happens about 6-12 days after implantation. You can also feel a little crampy, but I did not notice this.

My third early pregnancy sign were cravings. Oddly enough, I always craved cherry tomatoes. Like, CRAVED them. It was like they were a drug and I was addicted. Thankfully, I craved something healthy for me.

The fourth, and most common sign, is a missed period. If you’re consistent with your menstrual cycle and you suddenly miss your start date, you need to get an at home pregnancy test and see if it confirms your suspicions.

Sometimes a missed cycle is just an irregularity, so you may not be pregnant. And sometimes it’s too soon for an at home pregnancy test to confirm the diagnosis, so you may want to either wait one more month or go in for a blood test at this point.

Some women will have a very spotty period — or it might be very short compared to how their usual menstrual cycle works. Cramping is normal, too — and neither of these symptoms means you are miscarrying. It’s part of the implant process where the egg nestles into the lining of your uterus.

Initial symptoms may also include mood swings like crying or getting angry. Even extreme happiness can occur, because your hormones are all over the map. If you find yourself crying for no reason, it could be that you’re pregnant!

And, of course, another early pregnancy sign is increased hCG levels (Human Chorionic Gonadropin) in your system. It’s your hCG levels that are measured in a pregnancy test, whether it at-home or in your doctor’s office. Increasing levels of hCG can cause morning sickness.

There are more early pregnancy signs, too. Here’s a quick list of signs I did not personally experience, but I’ve heard from other moms who have:

I’m sure there are some more even weirder symptoms, but these are the ones I hear most often.

I hope these pregnancy symptoms and descriptions were helpful! Remember, if you think you’re pregnant and you’re at at least 10 days past the date of conception, you can try an at-home pregnancy test.

Want to remember this? Share these Early Pregnancy Signs and Symptoms to your favorite Pinterest Parenting Board. 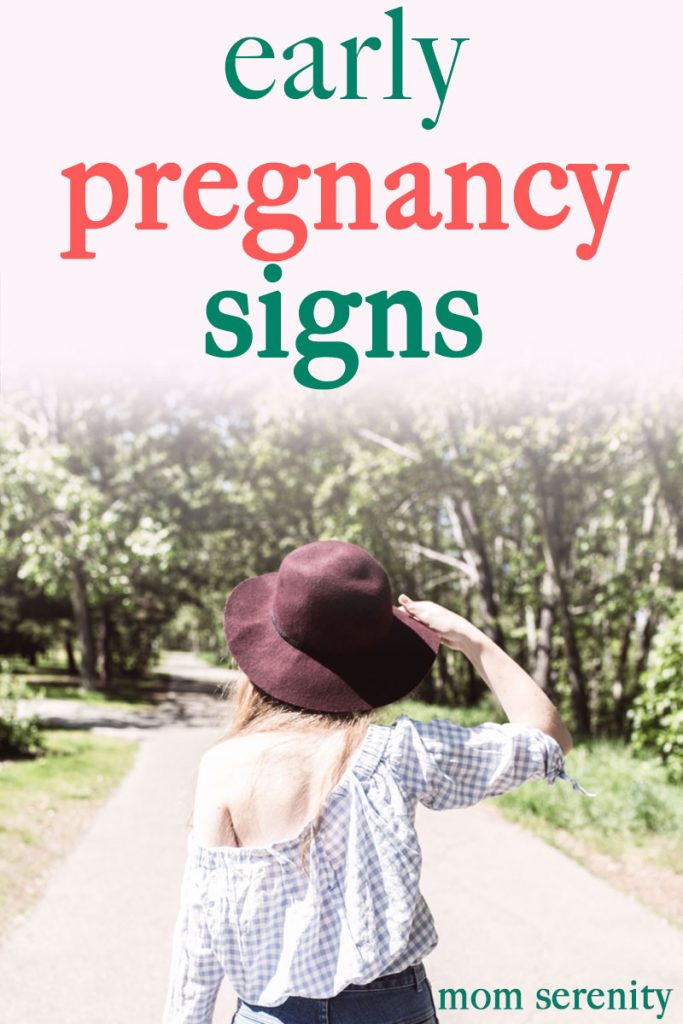 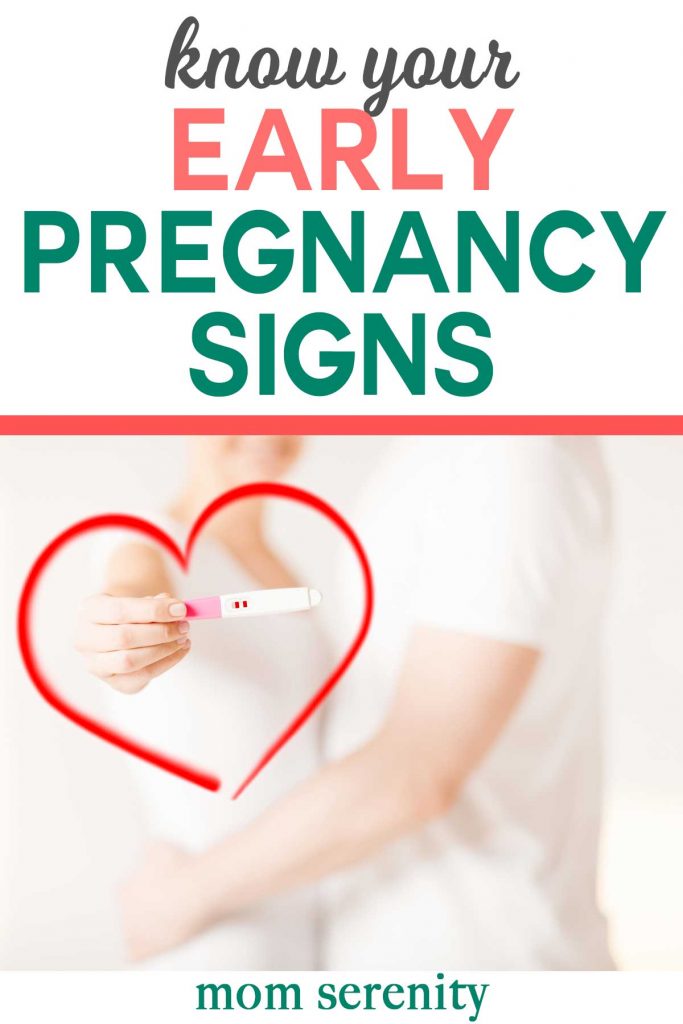 « Increasing a Low Milk Supply for Better Breastfeeding
Pregnancy Pain Management: What You Need to Know » 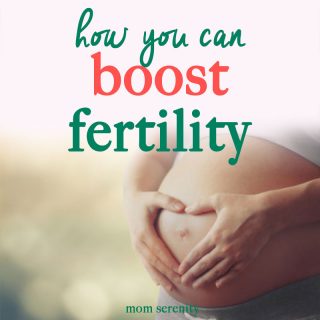 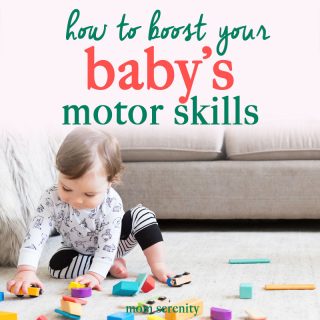 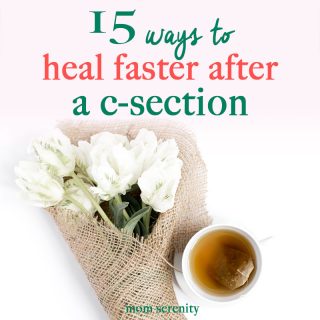 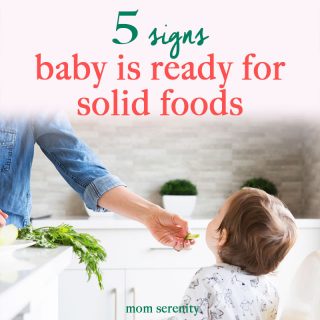 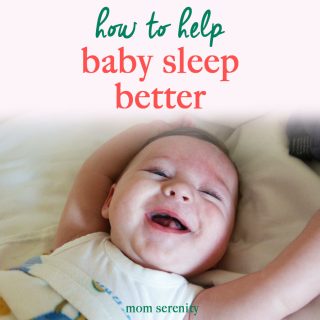 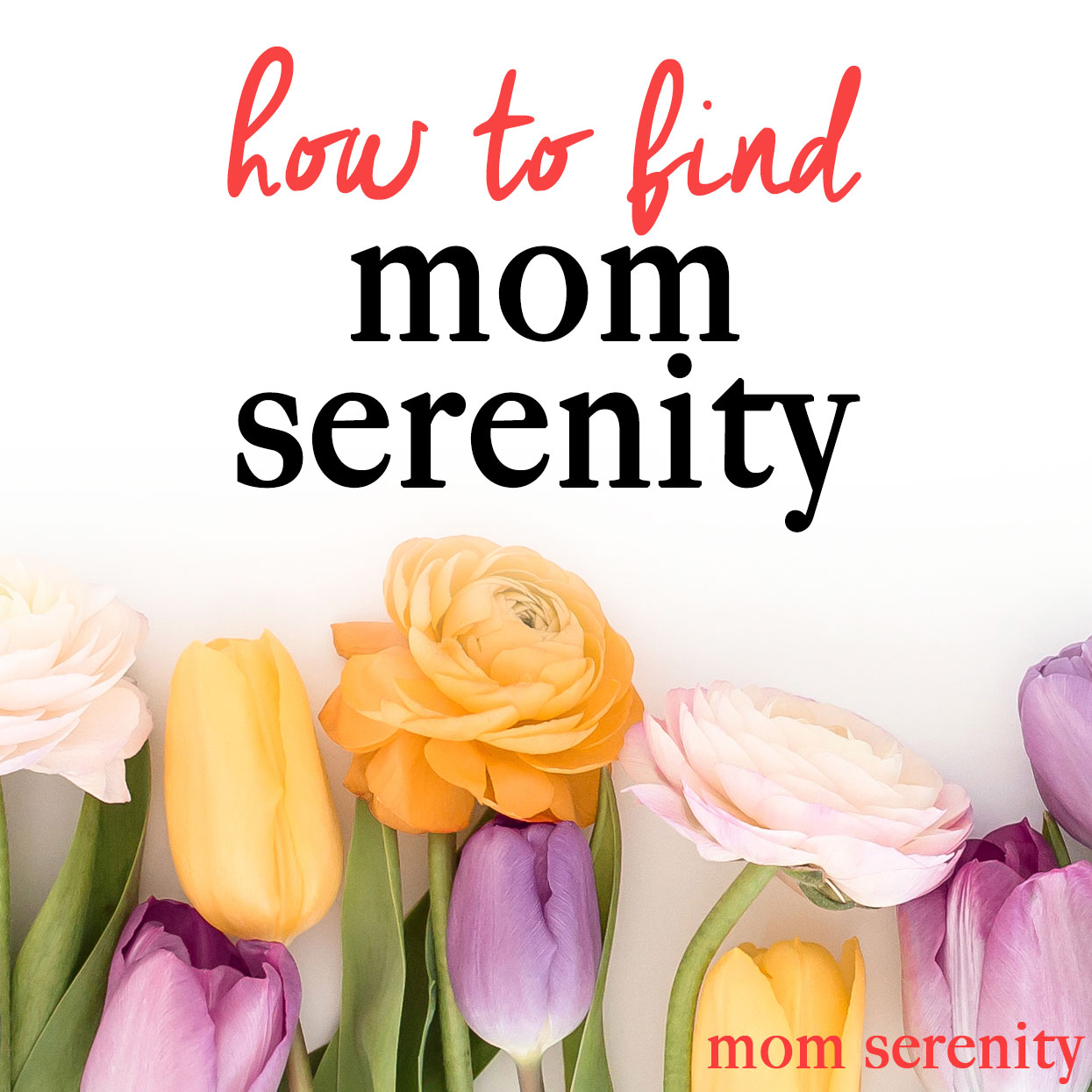 You're welcome and encouraged to link to MomSerenity.com or use a single image with a brief description to link back to any post. Republishing posts in their entirety is prohibited. Feel free to pin on Pinterest!
498shares